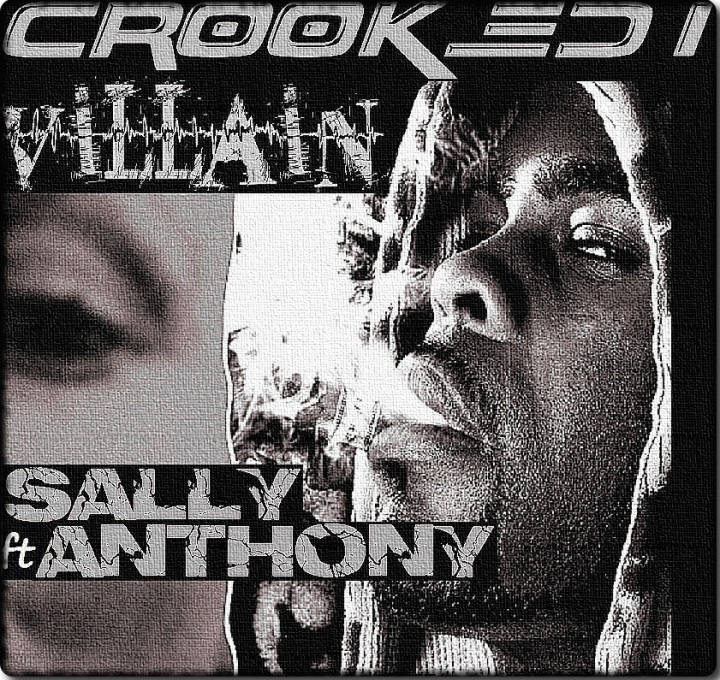 The Circle of Bosses affiliate, which includes Horseshoe G.A.N.G. and of course Shady’s Slaughterhouse took the hook from Gracie Productions’ singer / songwriter Sally Anthony from the track of the same name which first appeared on her album Goodbye in 2007. The album peaked at #9 in Billboard’s Heatseekers’ Chart & the video of the original was released in December 2012.

She has also previously worked with Crook on the track It’s Been So Long, and with Slaughterhouse’s Joe Budden on Machine Gun.

Check the track on Soundcloud

Any djs who have not already been serviced with the full quality version of this track, but would like to receive a copy, (the explicit version of the new edit is also available on request) contact UrbanElite PR HERE