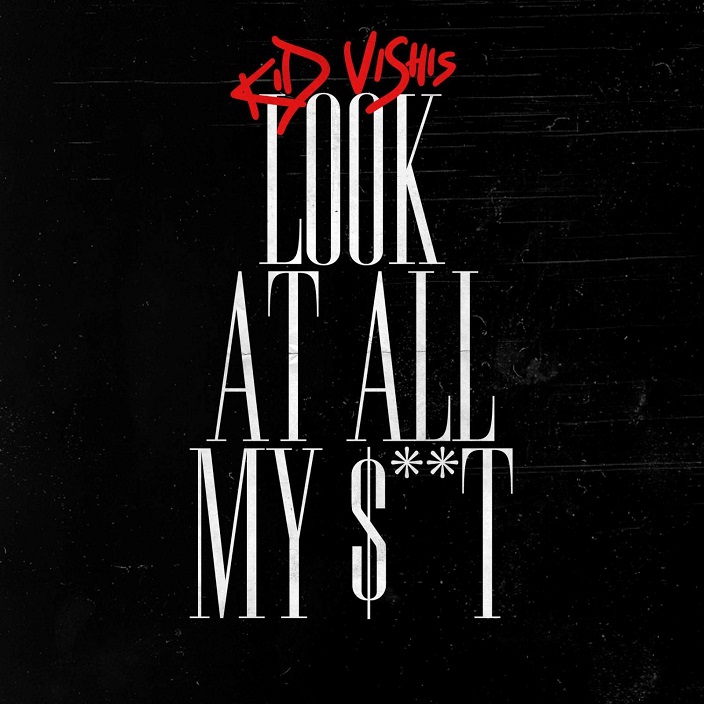 Detroit’s Kid Vishis is ending the year strong with the second official release from his forthcoming album due out in March 2014 on Seven 13 Music.

The younger brother of Royce da 5 9 has teamed up with Sacramento producers Hippie Sabotage and Australian native Chase Moore, now also based in Sacramento, on this banger “Look At All My $**t” where Vishis verbally assassinates the fake ballers with no dollars

Coming hard on the heels of his recent “Heaven” release, it’s another early taster of the impressive wordplay and lyrical skills we can expect to hear on his debut studio LP which also includes production from Freddie Foxxx and Shady’s Mr Porter

Out now on iTunes