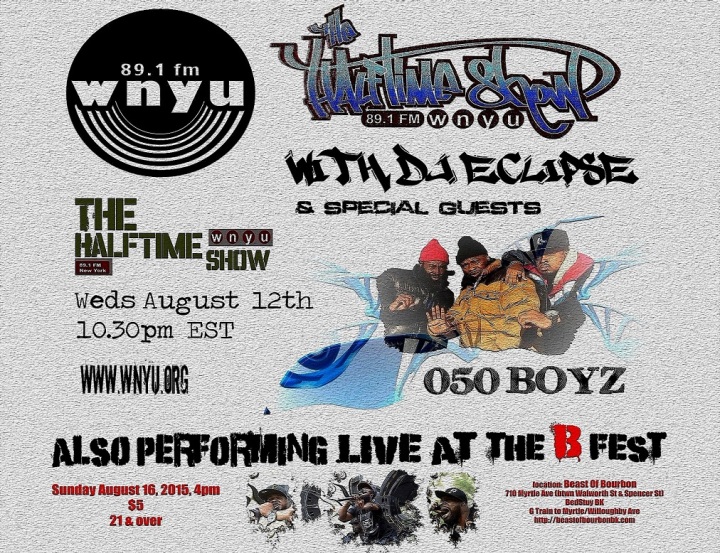 The group have already received widespread international media coverage for their album and affiliated single and video releases, but they’re also renowned for their energetic live performances, as displayed recently at their hometown’s Lincoln Park Festival.

They have also built up quite a reputation among media for their lively and informed interviews, so it should prove highly entertaining as they appear live in the WNYU studio tomorrow night as guests of DJ Eclipse on The Halftime Show. The show broadcasts on 98.1FM from 10.30pm EST, and you can also listen online at www.wnyu.org 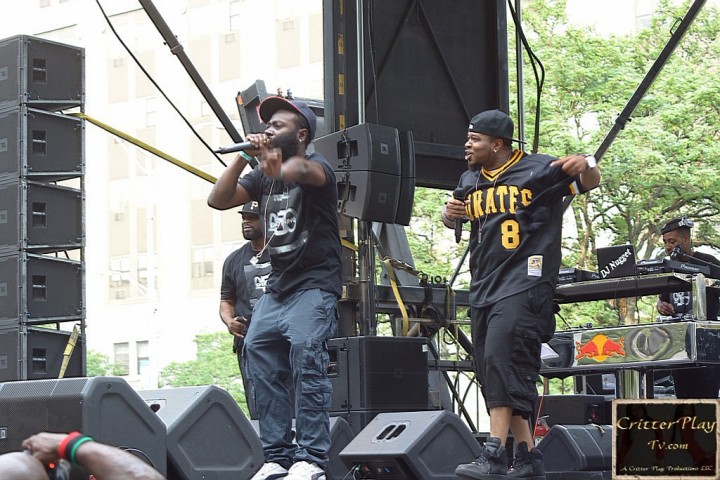 If you’re in or around Brooklyn this coming Sunday, August 16th, then you can catch the group performing live at the annual B Fest which takes place at Beast of Bourbon, 710 Myrtle Avenue, BedStuy BK. The event begins at 4pm, $5.00 entry and open to all those aged 21 or over. There is more information about the event HERE

050 Boyz have just been featured in the official online version of France’s Hip Hop Breath Magazine. Click HERE and flick through the pages to read the whole interview.

Look out for more 050 Boyz news, media coverage and releases in the weeks ahead, and connect with them on Social Media on FACEBOOK and on twitter 050_Boyz [@RiqdaKid_050 @PrinceAK_050 @EgoFree2_050]

The album “Everything 050” produced by Clinton Place and featuring many Garden State Emcees including Treach, Lakim Shabazz, DoItAll and Famiil is out now on iTunes. Check the full album stream

All PR, media and press enquiries regarding 050 Boyz can be sent to us at UrbanElite PR, our contact details are HERE All booking and management enquiries can be directed to Inkwell Entertainment