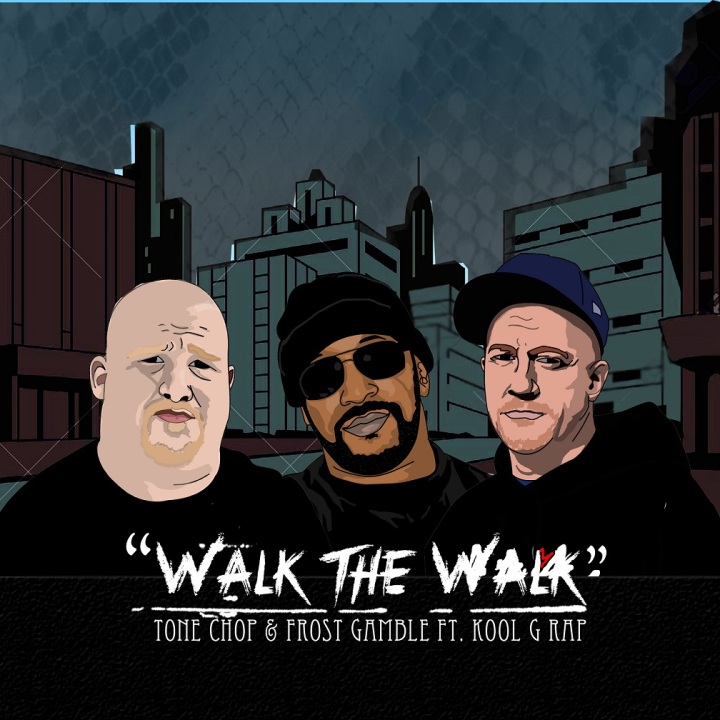 Eastcoast rapper & producer duo Tone Chop and Frost Gamble release their new album “Respect Is Earned Not Given” on September 29th through 22 Entertainment.

The follow up to last year’s critically acclaimed “Veteran” EP is again packed full of powerful rhymes and intelligent wordplay from Binghamton’s lyrical marksman, backed by production infused with soul, funk, r&b, dub and electronica that bridges the classic and contemporary eras.

LISTEN TO THE STREAM ON SOUNDCLOUD 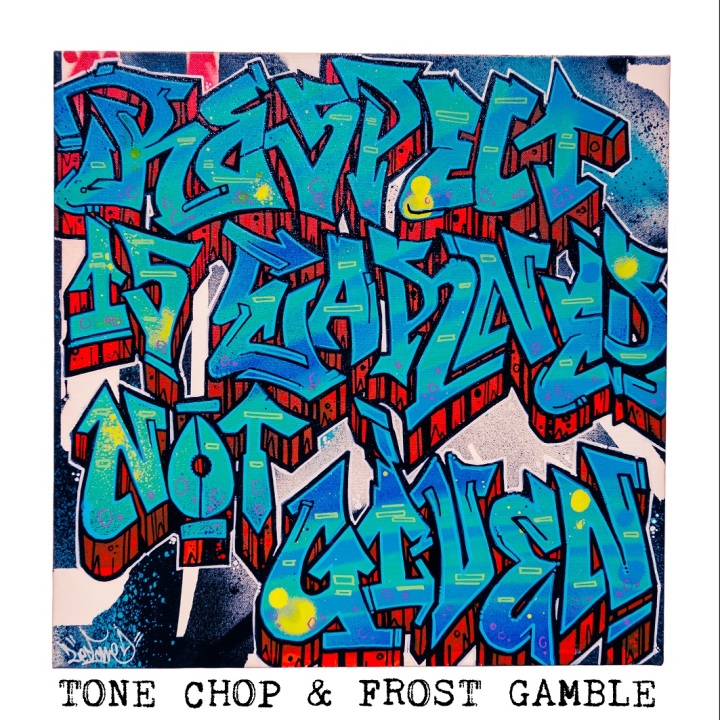 Connect with them on social media

All media and press enquiries regarding the album “Respect Is Earned Not Given”, or DJ requests for full quality original or clean MP3s of the single “Walk the Walk”, can be sent to us at UrbanElite PR. Our contact information is available HERE