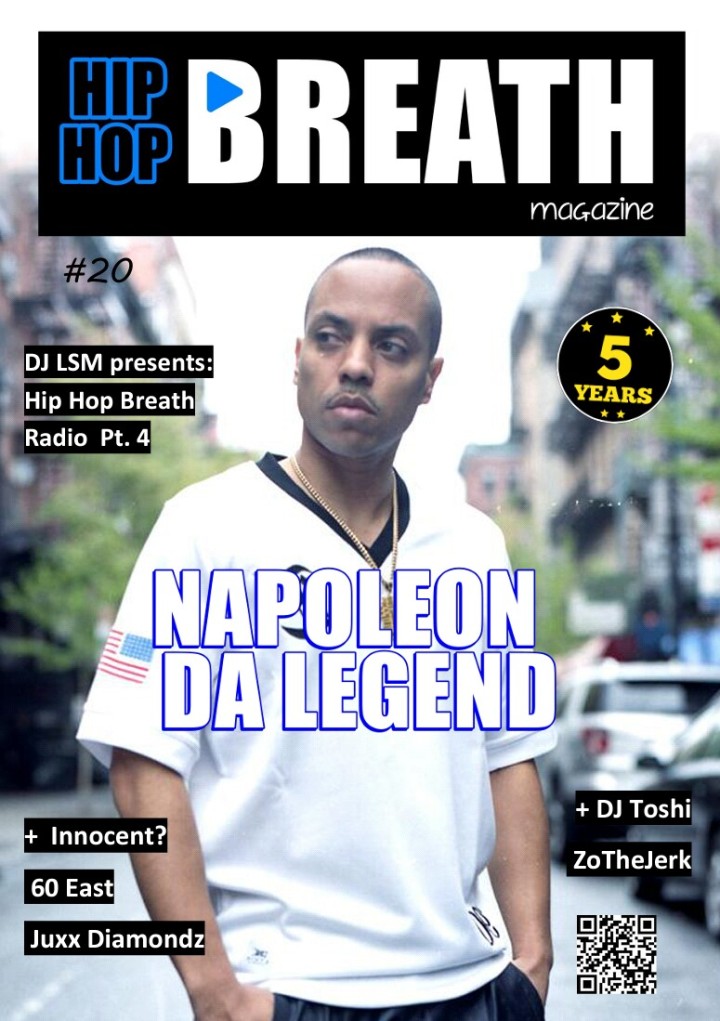 Hip Hop Breath is a quarterly magazine published on Issuu.

It is edited by Parisien DJ LSM who hosts the “Medicine Show” among others and also releases various mixtapes. With the focus very much placed on the more traditional elements of the culture and music, the magazine has been running for 5 years and featured artists of the calibre of Talib Kweli, KXNG Crooked, Pharoahe Monch, DJ Whoo Kid, Joell Ortiz, Jon Connor, Ras Kass and many more.

In the new issue just published today, they feature Detroit rapper ZotheJerk who released his new album “Black Beach” on May 26th with producer Frost Gamble. They speak with him about the concept behind the album, the origins of his working relationship with Frost, and the background to his receiving a Humanitarian of the Year award for services to the community

You can read the interview in full HERE

Frost releases the new album “Respect Is Earned Not Given” with NY State’s Tone Chop on September 29th.

All international media & press enquiries regarding ZotheJerk, Frost Gamble, Tone Chop and their respective albums can be sent to us at UrbanElite PR. Our contact information is available HERE