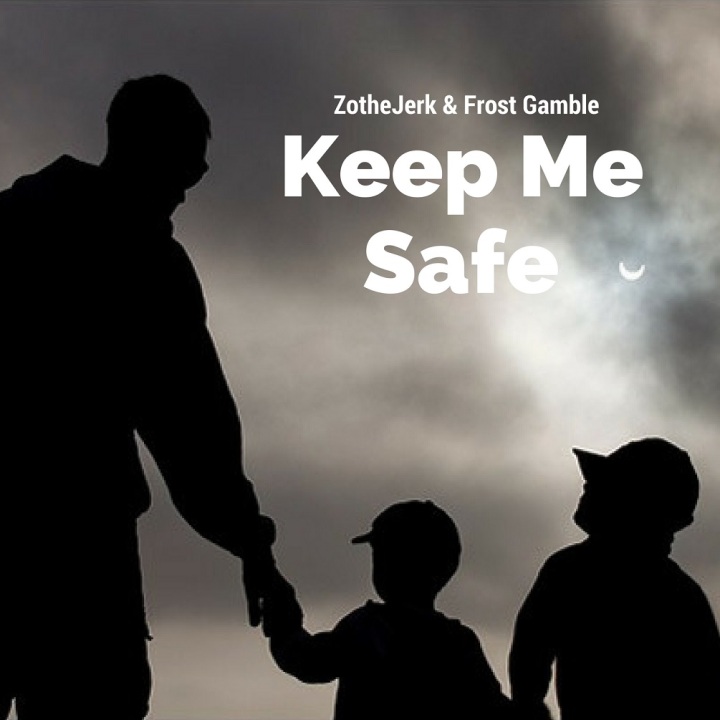 “Keep Me Safe” has struck a chord with many for its sentiment, a heartfelt dedication from a parent to his children to protect, inspire and offer encouragement while including a broader theme in the line “Fathers, father your sons, teach ’em to be men”. The track, co-produced by S.One, also marks the recording debuts of Zo and Frost’s kids as guest featured artists… !

All media, press and radio station inquiries regarding the albums “Black Beach” and “Respect Is Earned Not Given” can be sent to us at UrbanElite PR. All our contact information is available HERE