Their first official collaborative project, the EP is a warm up for a new album planned in 2017 and includes the single “Leave It Alone” featuring Ruste Juxx and Nobi, a tribute to the late Sean Price. 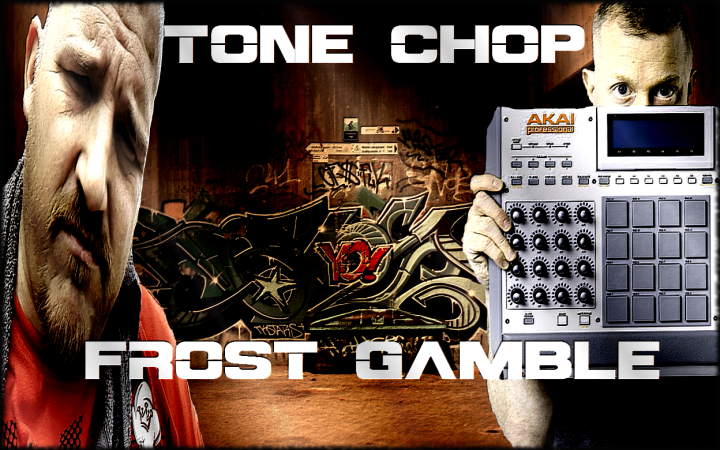 Armed with an MPC, Frost produces a classic soundscape of breaks, loops and turntablism over which Chop narrates his journey through life and hip hop. Lyrically on point through a series of punchline bars and hard hitting rhymes, dues are paid to the pioneers and a previous era while still embracing the future. 7 tracks deep, “Veteran” represents the true essence of a modern age and lays down a marker for next year.

LISTEN TO THE OFFICIAL EP STREAM ON SOUNDCLOUD

All media, press and DJ inquiries regarding the release can be sent to us at UrbanElite PR. All our contact information is HERE