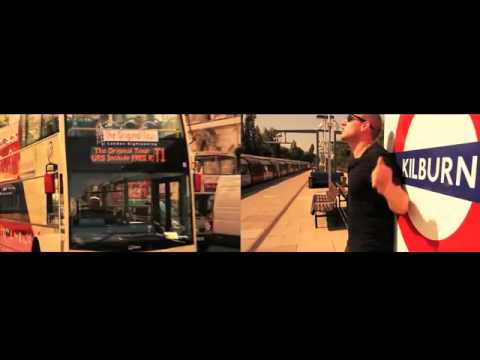 London’s Jamieson drops yet another freestyle and video, in what’s been one of the most prolific periods for output from this MC who in his own words is on his own “foreign exchange”, now on the hard grind in New York City.

He lets loose on this one “Last Time I Saw You” over a jumpin hip hop beat, and its always good to hear someone with the flow skills go in with the shackles removed.

He released the first track “I Told You So” from his new EP “I Came I Saw Volume 3” last week, with a lot more to follow in the next couple of months. He has been in the studio with various other artists recently, among them London’s super producer Beat Butcha, so it looks like being a busy 2012.

Together with the video for “Last Time I Saw you”, also check out footage of him performing live at NYC’s famous SOB’s “Who’s Next” Hot 97 showcase. 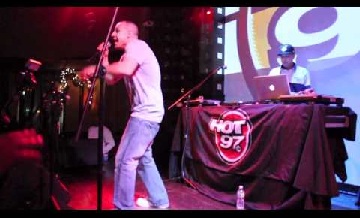 Tickets are available in advance via TicketWeb now. Link on the official site above. 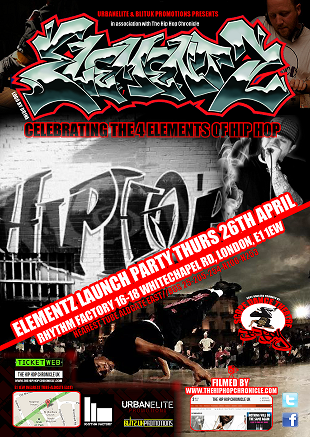 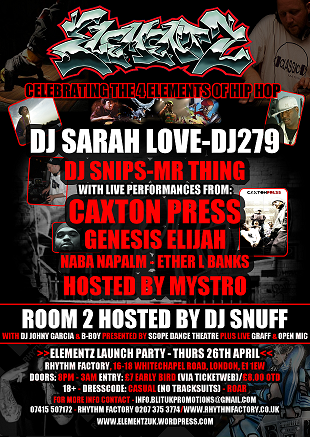