Fresh from a support slot with Souls of Mischief at Manchester’s Roadhouse on March 7th, Sister Elements, aka Sarah Sayeed, headlines by performing tracks from her new upcoming album. Described by BBC Asian Network’s Bobby Friction as “a 360 degree conscious artist & fearless lyricist”, she previously released her video .”Contentment”, and has since performed all over the world.

Two of the UK’s hip hop heavyweights will be on dj duty. Sarah Love, fresh from supporting Aloe Blacc’s tour in December, and her own tour of Australia in January will be bringing you the real hiphop flavas she’s famous for since her days with Kung Fu, MTV and BBC 1Xtra. A new video interview with The Hip Hop Chronicle has just gone live where she speaks on the early days and her views on the scene today. 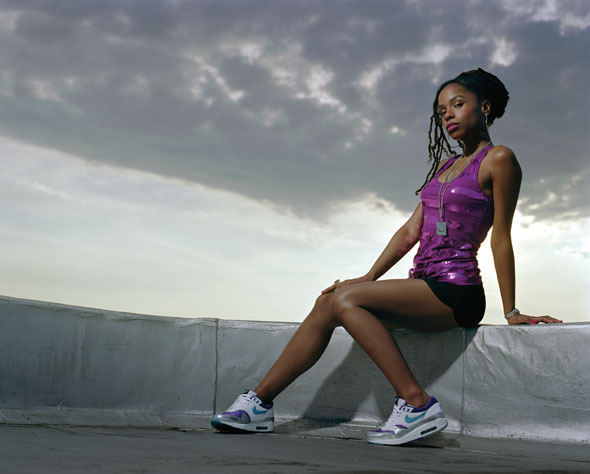 Excalibah is well known to the heads as an award winning dj for his Tales From The Legend BBC 1Xtra radio show where he gave early national airplay to artists such as Estelle, Pro Green, Sway and Plan B. 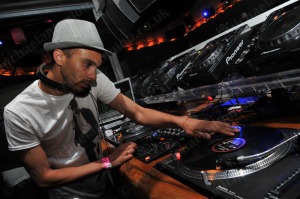 There will also be the screening of the short film, “Hip Hop Had A Dream”. While researching his book of the same name released in 2008, the UK’s Damien Morgan interviewed a number of renowned names including Sugarhill Gang, Ty, Bashy, Ghostface Killah, Joe Budden, Professor Griff, Chuck D & Skinnyman for their views on the culture of hiphop, their early influences and the journey it has taken from the early days to now.

Big night for lovers of Tru Skool hip hop & the emergence of another regular event showcasing the best in new UK talent.