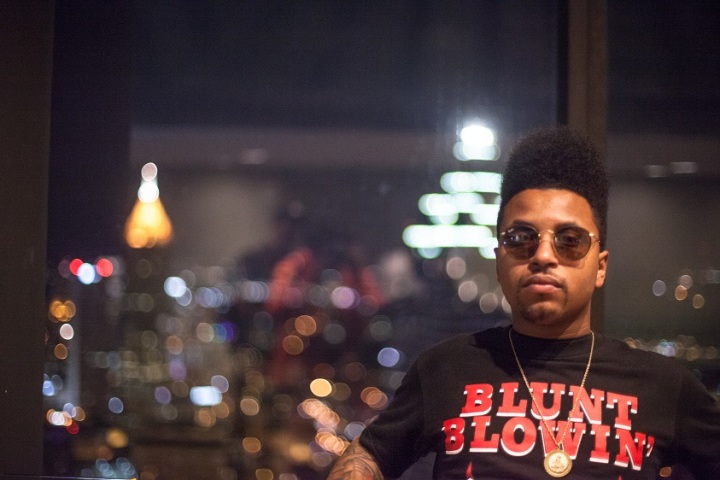 Cincinnati’s Buggs tha Rocka returned to Atlanta for the second year running to perform with Talib Kweli at the A3C Festival 2014.

He documented his visit on film in this re-cap video which features appearances by Donte from MOOD, Kid Capri, Jay Electronica, Karen Civil, Bone Thugs n Harmony, Cyhi the Prynce, Losa and many others.

The backing track used is Electric Eel in a Pool of Catfish featuring Tanya Morgan, taken from his new album “Scattered Thoughts of an American Poet” which releases on 10th December 2014. The album features many local Cincinnati producers and artists as well as recognized names such as MOOD, Chuck Inglish, Jake One and !llmind.

You can keep in touch with Cincinnati Entertainment Awards’ current hip hop artist of the year online at www.buggstharocka.com on twitter @BuggsThaRocka and on Facebook BuggsThaRockaMusic