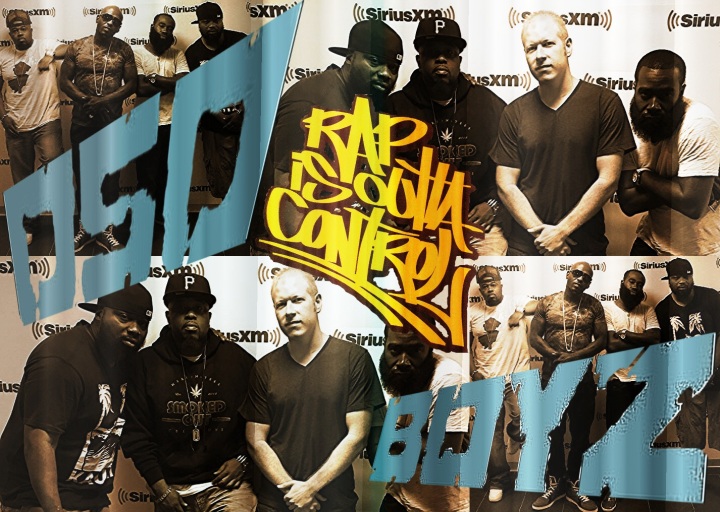 On 30th August, Riq da Kid, Tru Trilla and Prince Ak – aka 050 Boyz – took the trip over to NYC with Treach from Naughty by Nature to appear as guests on DJ Eclipse’s Rap Is Outta Control Show on Sirius XM.

Other guests on the show were Boston’s N.B.S., and after the main interview sections, Eclipse got a cypher going with the members of the two groups. The Beeshine were on hand to film it, and the resulting video went live online today

Further details about the regular Sunday night show are available at www.rapisouttacontrol.com

CHECK OUT THE STREAM

They will then be making the trip to Sirius XM again on Friday 25th September to appear as guests on DJ Premier’s LFHQ Show.

Look out for further international press coverage on the group shortly. All media & DJ enquiries & requests can be sent to us at UrbanElite PR, contact details HERE