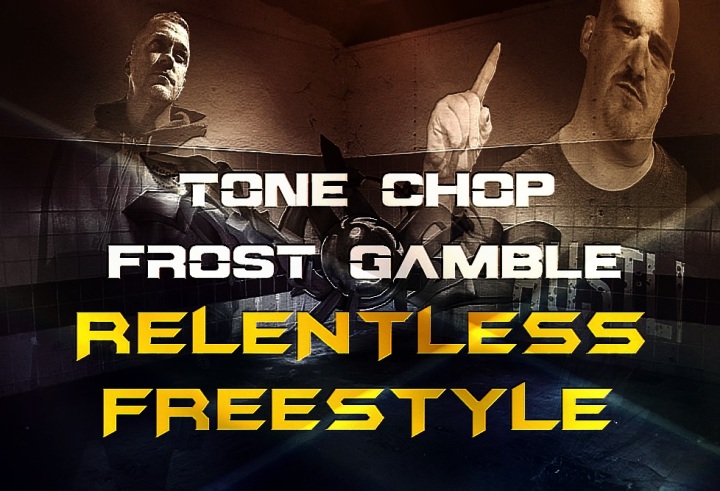 Though originally rap battle rivals during the 90’s who would go on to work together on occasional projects, this is the pair’s debut official collaborative release, a warm to to an album due in 2017.

They follow the release of the first single “Leave It Alone”, a tribute to Sean P featuring Ruste Juxx, and the bonus cut “Being A Boss” with this new video for the freestyle “Relentless” directed by Big Drew Grafix

All international press and media inquiries regarding the release, including requests to interview the artists or DJ requests for mp3s (full quality dirty & clean) of their tracks, can be sent to us at UrbanElite PR. Our contact information is HERE