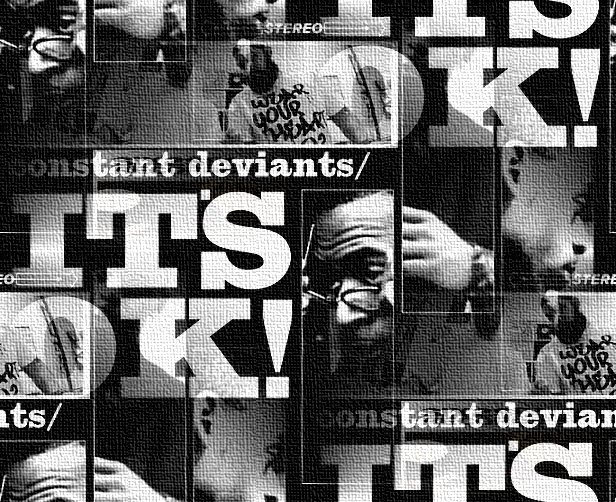 East coast veteran duo MI and producer DJ Cutt, aka Constant Deviants, have been turning out hip hop bangers since the mid 90’s.

While MI signed with Arista in 2000, Cutt worked with N.O.R.E. and Roc-A-Fella Records, and the worlds collided again when MI featured with Rick Ross on N.O.R.E.’s “Yup” in 2006.

The duo set up a new label, Six 2 Six Records, and the imprint grew a global reputation for releases with the classic hip hop sound on the classic vinyl format. Fast forward to today, and they have just released their new album “Diamonds” from which this new video “Its OK” is taken

The duo have already begun recording the follow up album, while MI is soon to release a new EP as part of Trilateral Commission, a collaboration with producers from the United States and Europe.

You can get more information on all of Six 2 Six Records’ releases at six2sixrecords.bandcamp.com and reach them on twitter @Six2SixShift

Any djs not already serviced the clean / radio edit, hit us up HERE