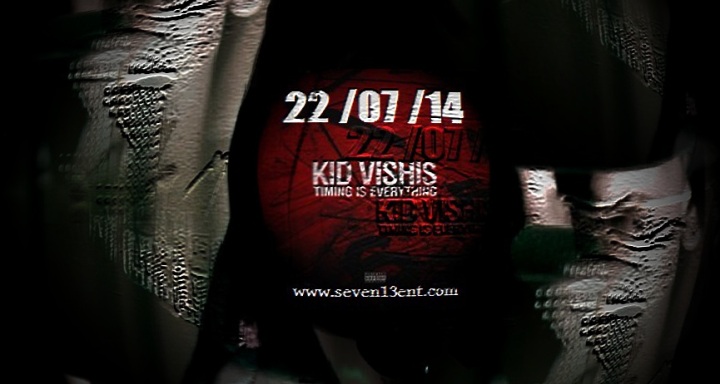 He has spoken with many members of the international media recently, and two interviews have just been published by Hip Hop Vibe on America’s east coast and Hot New Hip Hop in Los Angeles. 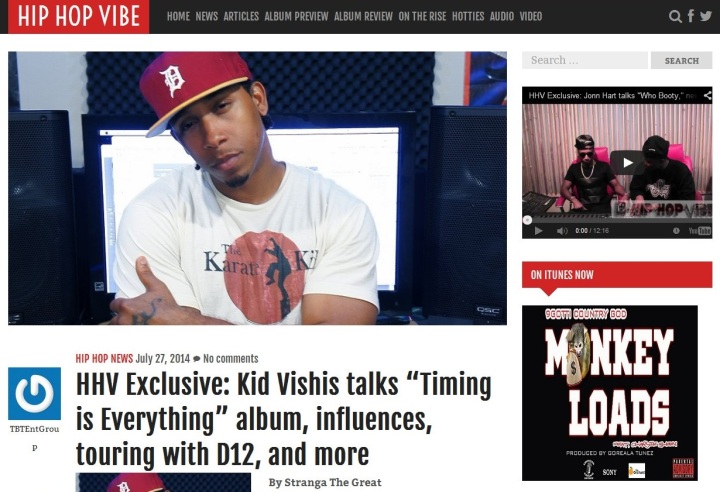 With Hip Hop Vibe, he discussed the artists who have influenced him the most and the effect being the younger brother of Royce da 5’9″ has had on his career. He names his top 3 freestyle rappers, talks about the highlights of his career and the experience of touring the UK & Europe with D12 in 2009, and of course goes into detail about his new album. 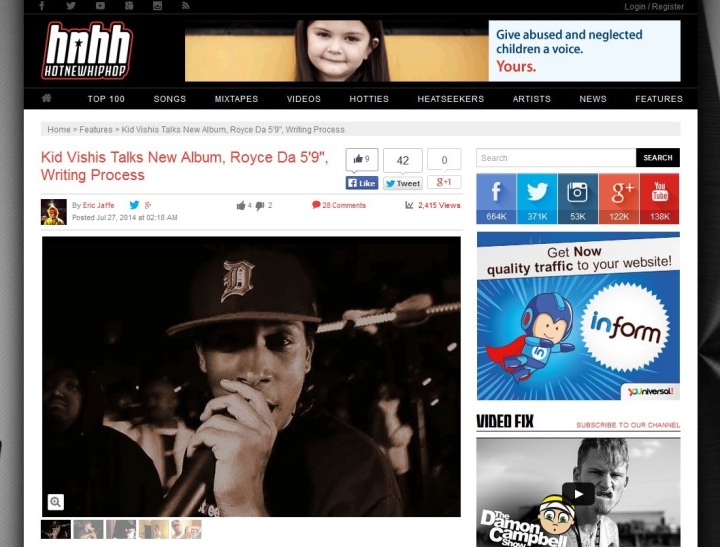 For Hot New Hip Hop, he broke down the writing process of the album, the difference in approach from releasing one of his “Sick ‘Em” mixtapes compared to an official studio album, how he feels he differs from his brother Royce da 5’9″ in terms of lyrical style and which rappers and producers he would like to collaborate with in the future. He also speaks on the criticism of rap & hip hop for its perceived glorification of violence and degradation of women

Read everything he had to say HERE

The album is available internationally on iTunes and Amazon, while CD versions can be bought direct from the label Seven 13 Entertainment at www.seven13ent.com This is the official album stream

Follow Kid Vishis on twitter @KidVishis and look out for much more international press coverage coming in the weeks ahead. All press & media with inquiries and requests regarding Kid Vishis and his album Timing is Everything should contact UrbanElite PR HERE