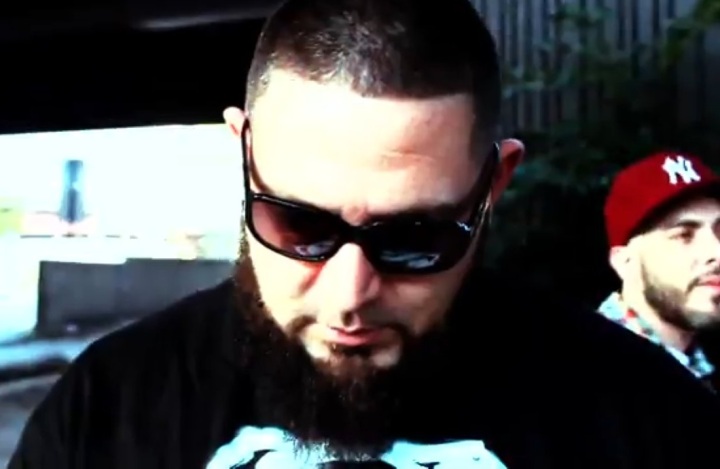 In the lead up to the release of Constant Deviants’ new album “Avant Garde”, Emcee M.I. appeared as a guest on The Underground Arsenal Show, broadcast on Florida’s Del City Radio

First aired live on Sunday 10th May, you can now listen back to the interview & the whole show on the station’s Mixcloud

“Avant Garde” was released on 12th May through Six2Six Records, initially in digital format although vinyl and CD availability will follow by around late May. Whichever format you prefer, you can buy or order it HERE

Look out for more international media & press coverage in the weeks ahead, together with the launch of the third & final episode of their “3Stylez” video series and the release of the third official single from the album. You can connect with them on social media on twitter @Cnstnt_Dvnts & @Six2SixShift and on their Facebook Page

All international press, media and radio station enquiries regarding Constant Deviants can be sent to UrbanElite PR. Our contact details are HERE