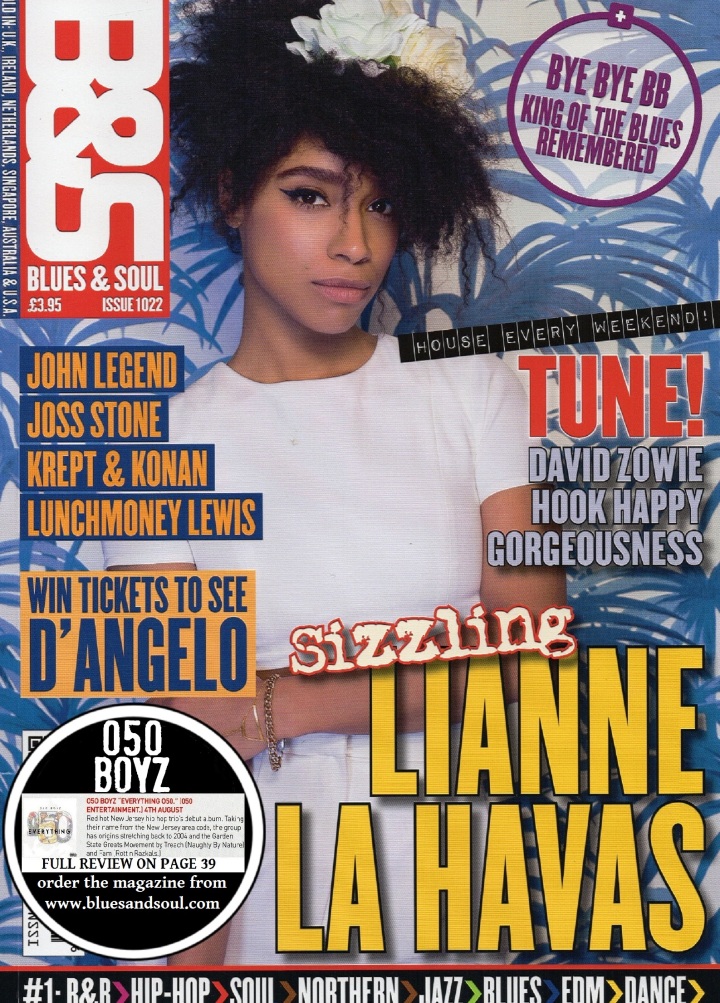 Produced by Clinton Place, it features various artists from the Garden State scene including Naughty by Nature’s Treach, Fam from Rottin Razkals, DoItAll (Lords of the Underground), Lakim Shabazz, Double O, IB the Druid, Tha Advocate and many more.

In the summer edition of the renowned UK publication Blues & Soul, the album is afforded a 5 star review. The summer edition was in stores worldwide mid summer, and is still available to buy by mail order from any part of the world via www.bluesandsoul.com

Last Friday, the Brick City / Illtown trio were guests of DJ Premier on his LFHQ Show on Sirius XM, the second time the group visited the station in the space of a month, having been guests of DJ Eclipse’s Rap Is Outta Control where accompanied by Treach, they gave this interview

Look out for some more press coverage on 050 Boyz coming shortly together with the release of a brand new joint next week. Meantime connect with them on social media via FACEBOOK or on twitter @050_Boyz (@EgoFree2_050 @PrinceAK_050 @RiqDaKid_050)

All media, press and dj enquiries regarding 050 Boyz can be sent to us at UrbanElite PR, contact details HERE