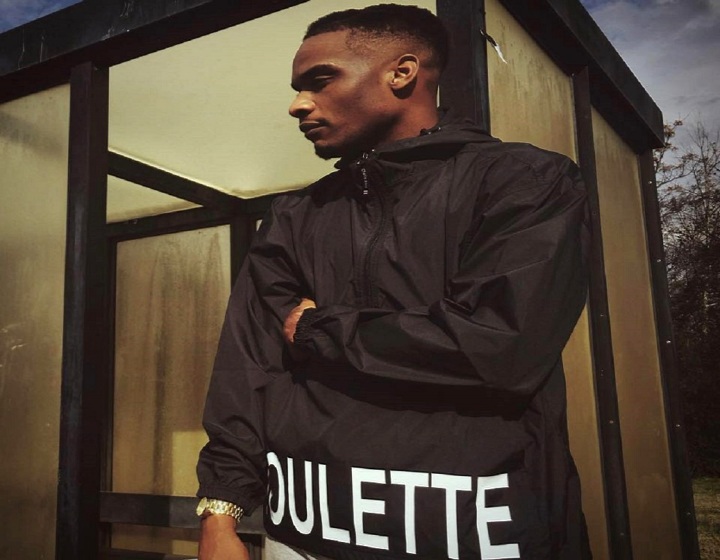 Southern Rapper & Producer Ande Bishop jumped onto Skype recently to talk with SiriusXM host Jon Leiberman about a range of issues for his “Rapping with Leiberman” online tv show.

The pair discussed his new Ocean$ EP which released earlier this week on Seven 13 Entertainment, before moving onto various political issues including his experiences with racial profiling and the alleged threat of an attack by ISIS in the USA. They then finished by addressing the politics of boxing and the NBA playoffs

This introductory EP is the latest in a string of releases since Ande switched focus at the start of 2015 to his own career having produced American Roulette stablemate Londn Blue’s “False Hope” EP in 2014. Tracks including “50 Centences”, “$77.43” & “Strictly for My Friendz” have been featured by a wide range of prominent international online publications, his video for “MoneyorFriendz” was aired by MTV & VH-1, and his single “OLDJAYZVIDEOS” received a public endorsement from Rick Ross

Hotly tipped as the next big thing from the new wave of urban artists coming through from The South, Ande is currently recording new tracks for future planned releases and conducting interviews for world media.

All international press and media inquiries regarding Ande Bishop can be sent to UrbanElite PR. Our contact details are HERE 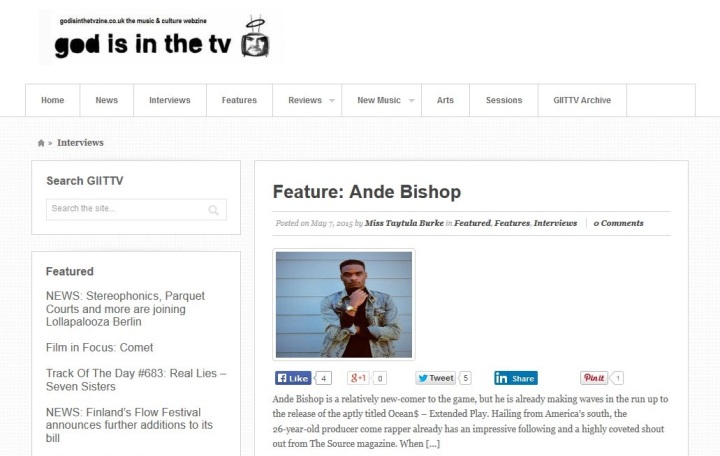 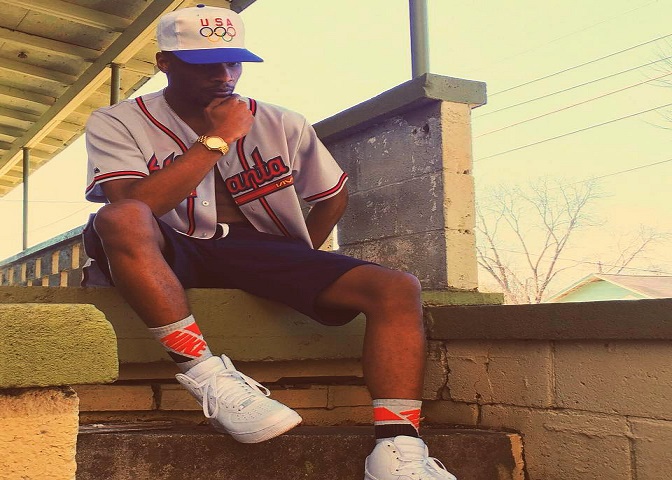