Previous releases “50 Centences”, “$77.43”, “Vegas Every Weekend” and “Strictly 4 My Friendz” have featured heavily in a host of prominent US & international online websites and magazines, and his first official video “MoneyorFriendz” received airtime from MTV and VH-1.

Having inked a deal with Seven 13 Entertainment, he releases his debut EP “Ocean$” on 19th May. He launched the audio for the single “OLDJAYZVIDEOS” a few weeks ago, with among others Rick Ross sharing the stream on his own Soundcloud page, and has just released the official video

The beat’s provided by Taylor $upreme who has also produced for Freddie Gibbs, Yukmouth and Trae tha Truth. Check it out on Youtube

All press, media and radio DJ enquiries regarding Ande Bishop including requests to interview the artist can be sent to UrbanElite PR. Our contact details are HERE 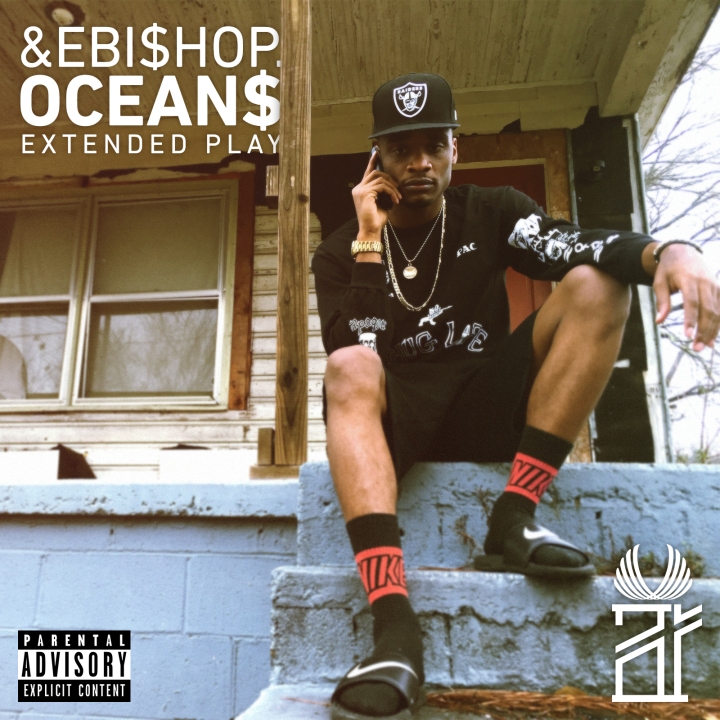 Now operating out of both Atlanta and Alabama, he’s had a highly productive first few months of 2015 since focusing on his own solo career after producing Londn Blue’s “False Hope” EP last year. His debut track releases such as “50 Centences”, “$77.43” and the first official single from the EP “MoneyorFriendz” have been featured prominently in The Source, MTV and VH-1 with the second single “OLDJAYZVIDEOS” premiering on JackThriller.com.

Signing to Seven 13 Entertainment coincided with the completion of recording his new EP, and two UK onlines have featured the release 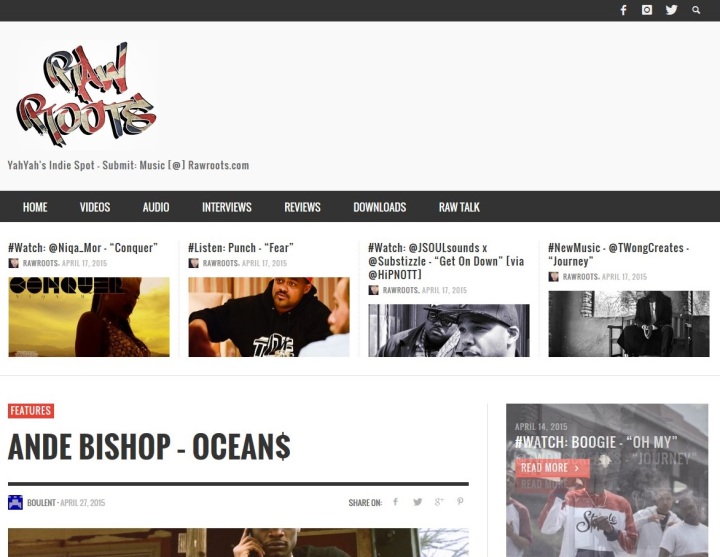 CHECK THE COVERAGE IN RAWROOTS HERE

The release was also included in Matt Oliver’s monthly round up of all the hottest hip hop & rap releases, news and events in his “Rapture & Verse” column in Monolith Cocktail. READ IT HERE

Ande is busy conducting interviews for international media in the run up to the release. Look out for more single and video releases in the weeks ahead, keep up to date with him on twitter @Ande_Bishop, and meantime check out the audio stream of “OLDJAYZVIDEOS” which has so far attracted over 20,000 plays in one week on his Soundcloud page, and was shared by among others, Rick Ross.

All media, press & radio station DJ enquiries regarding Ande Bishop can be sent to UrbanElite PR via our CONTACT SECTION

Now operating out of both Atlanta and Alabama, the talented young artist first came to prominence for his work on Londn Blue’s “False Hope” EP before switching focus to his own solo career.

He began 2015 by releasing his first ever solo track “50 Centences” which was featured by The Source followed by “$77.43”, and the video for his first official single “MoneyorFriendz” was featured by both MTV and VH-1. The EP has just been previewed by French online Urban Tribune which you can read HERE

Earlier in the week, Ande released the second single “OLDJAYZVIDEOS” premiered by JackThriller.com. It’s already had around 10,000 plays in the space of 48 hours on Soundcloud. Check out the audio stream

Ande is about to conduct interviews with various international publications, and will be releasing more new music and the official video for “OLDJAYZVIDEOS” in the weeks ahead. Keep up to date with him on twitter @Ande_Bishop and his label @Seven13Music

All media & press inquiries regarding Ande Bishop, whether requests for promotional copies of the EP to review or to set up an interview with him, or DJ requests for the full quality mp3 of the radio edit of “OLDJAYZVIDEOS” can be sent to UrbanElite PR via our CONTACT SECTION

The recent signing to Seven 13 Entertainment first gained recognition for his production work on Londn Blue’s “False Hope” EP released last year before his first ever solo release “50 Centences” was debuted by The Source in January. Subsequent releases “$77.43” and “MoneyorFriendz” featuring on MTV and VH-1 have seen his fanbase in areas such as Alabama and Atlanta grow significantly in a short period of time, reinforcing his reputation as one of the hottest emerging talents from the region.

He has just launched the second single from his new EP, “OLDJAYZVIDEOS” produced by Taylor $upreme, premiered today by JackThriller.com. The official video for the track will be released in May.

HEAR THE AUDIO STREAM ON SOUNDCLOUD 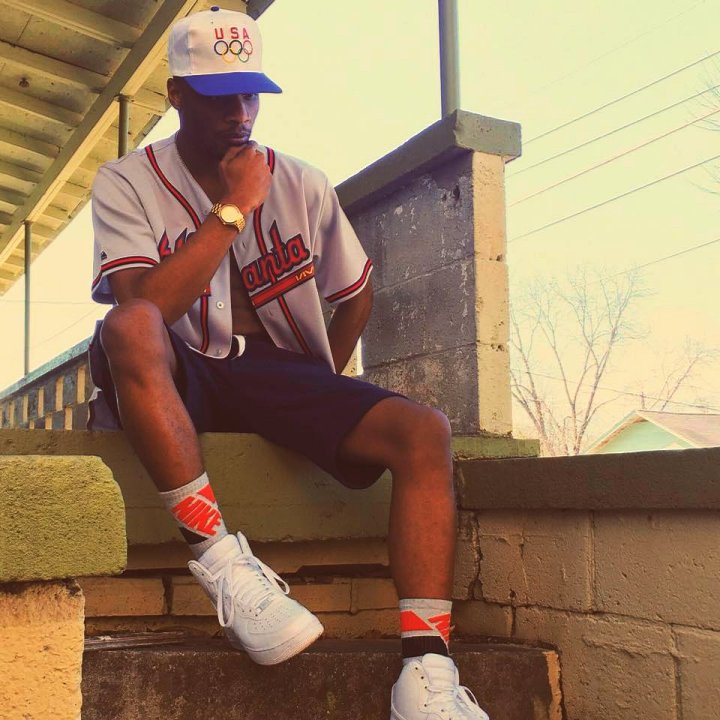 Look out for international press & media coverage on Ande coming soon. Meantime, you can connect with him on twitter @Ande_Bishop and his label @Seven13Music

All press & media inquiries regarding Ande Bishop, including requests for a promotional copy of the EP to review, requests to interview the artist or DJ requests for an mp3 of the full quality clean radio edit, can be sent to UrbanElite PR via our CONTACT SECTION

The 6 track EP is the follow up to their “Paradox Introduction” mixtape released in the autumn which received an exceptional response generated largely by word of mouth resulting in over 150,000 plays in total on their Soundcloud page alone.

Taken from the new EP, the single “Get Down” was originally released in November but reached #9 in the Indie Urban Radio Charts during the first week of March 2015.

Check the original EP version stream of Get Down

Available to buy from iTunes HERE