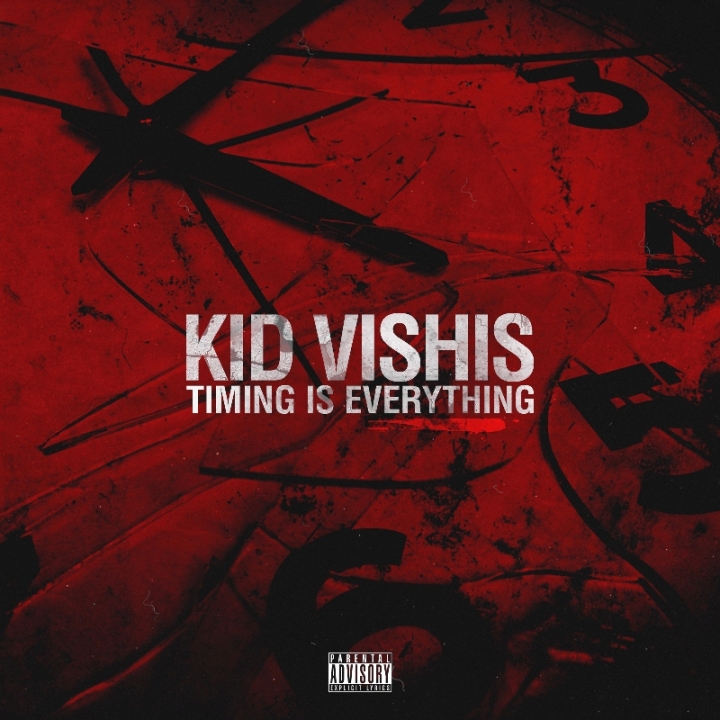 2007 saw the first his Sick ‘EM mixtape series with two more following in 2011 & 2013, and having also appeared on all of his brother’s Bar Exam mixtapes and albums “Street Hop” & “Success is Certain”, his first official album has been one of the most eagerly anticipated for the past few years.

Releasing internationally on Seven 13 Entertainment, it can be pre-ordered at www.seven13ent.com

Two singles have already been released from the album, Heaven (which is featured in the video trailer) and Look at All My $hit.

+ special bonus tracks which will be included in retail version

The full press release can be read HERE. UrbanElite PR will be servicing the album to media in all territories outwith the USA shortly, however will accept requests for copies of the album to review, or requests to interview Kid Vishis from members of the press in any country, including the States.

Meanwhile, you can keep in touch with them on twitter @KidVishis & @Seven13Music