In this interview, they discuss their early influences and some of the key stand out moments in their career to date, the role their elder brother KXNG Crooked has played in assisting their development and compare their previous extensive back catalogue to the upcoming release.

They speak on the theme of the album including their stance against the effect trap music has had in a lyrical context, they give their thoughts on the Long Beach and LA scenes including Snoop’s upcoming LBC Movement and also give a flavour of what to expect from their new Shoe Gang Comic Book series. 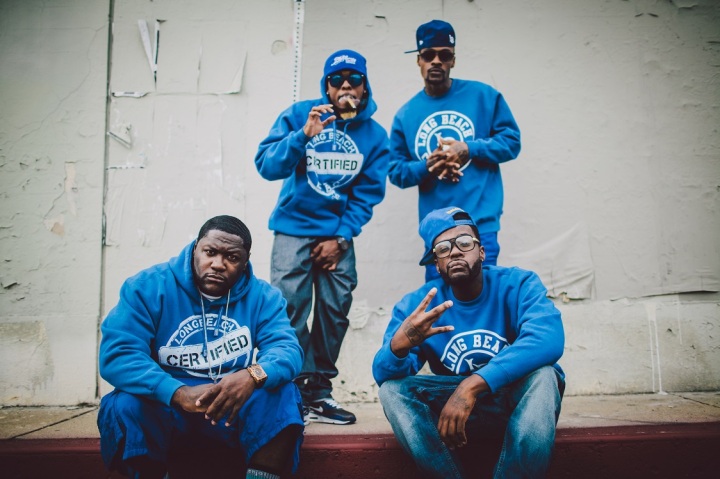 The album is available to pre-order in CD format, including signed copies and merchandise, HERE It is due to be available as pre-order on iTunes from next week

Look out for more international media coverage, new track and video releases and news over the coming weeks. You can stay in touch with Horseshoe Gang on TWITTER and FACEBOOK Meantime, check out their single “Poverty Slogans”

All media, press and radio station dj inquiries regarding Horseshoe Gang can be sent to us at UrbanElite PR, our contact details are HERE