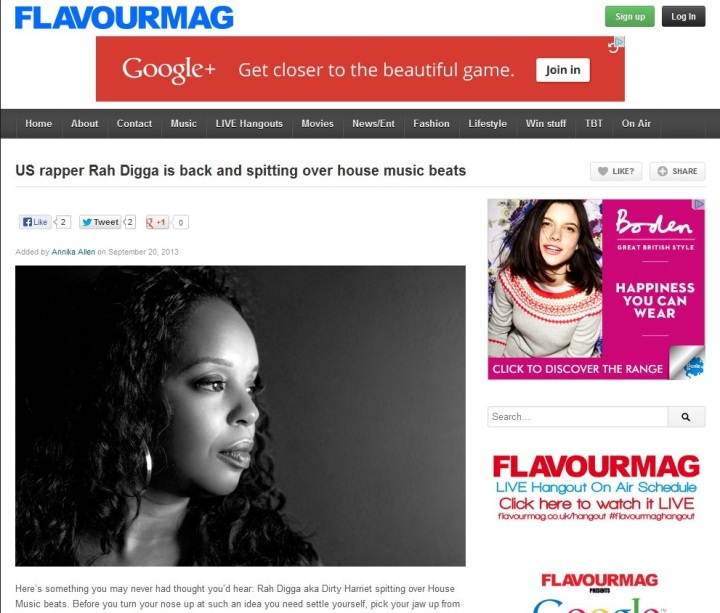 Newark NJ is home to one of the legendary names in the rap & hip hop game, ex Flipmode member Rah Digga

Its been 3 years since she last dropped an official album, 2010’s “Classic”, but she aint been sleepin with a series of buzz joints released to the internet in the past year, a new Hood House EP, a new rap mixtape coming later in the year, the setting up of a new non profit community based dance facility in Newark, running for local office, a new album scheduled for early 2014 and international tour plans

She took time out recently to speak with London based journalist Delphina Scott for one of the UK’s leading urban music, fashion & culture online publications, Flavour Magazine. She talks in depth on all her activities as well as her thoughts on the Kendrick Lamar verse, her views on the new upcoming artists, recording processes and reveals she’d like to work with Roc Marciano, Azealia Banks and how she rates Detroit’s Danny Brown

Check out a couple of them

I HEARD YOU SAY

Look out for news on the new mixtape coming soon, and keep up to date with her on twitter @TheRealRahDigga Get updates from the magazine on twitter @FlavourMag and if youre a real hip hop head, say hi to Delphina @rawbluecheese 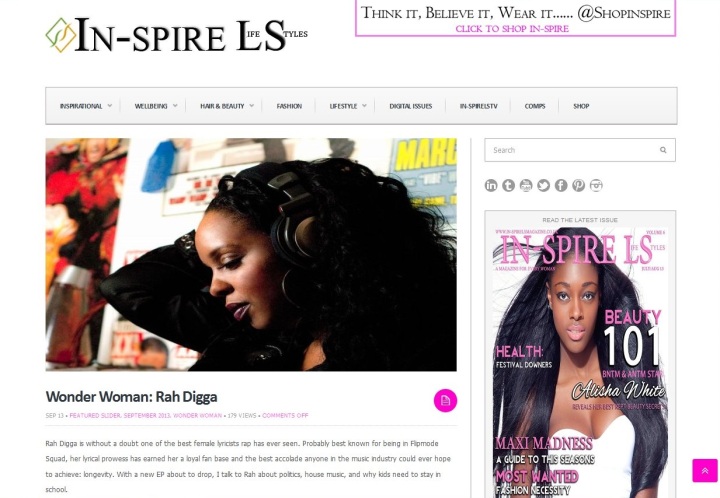 Currently launching her new Hood House EP, a hybrid of classic house beats and rhymes, Newark NJ resident and ex Flipmode member Rah Digga is also currently finishing off her new rap mixtape due for release around the turn of the year ahead of her new solo album due in early 2014.

In this interview with the magazine’s Taytula Burke, she discusses her new music projects & tour plans, explains the possibility of running for office, the “molly craze”, reflects on her career to date and the industry today and her current inspirations. Its a really in depth insight to her various activities which you can read HERE

Check out “New Hoes” and “Another One” ft Rapsody

Any further media, dj or press inquiries can be sent to UrbanElite PR HERE 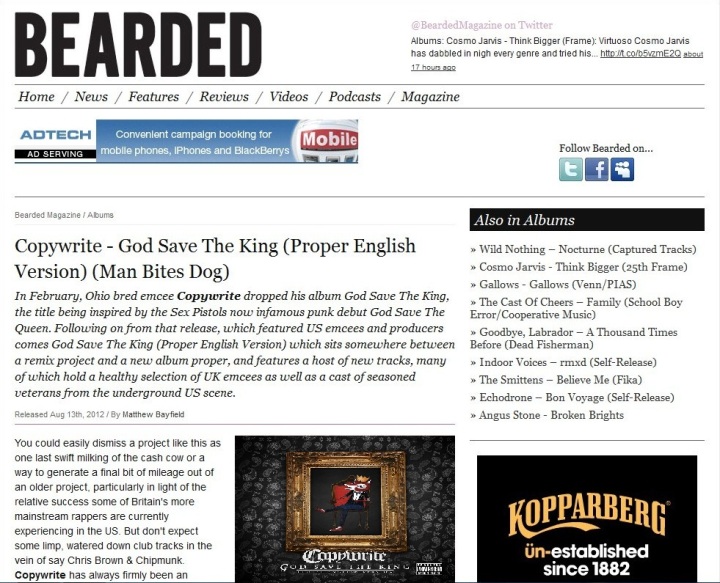 Matt Bayfield is the latest to cast his eye over the album whose title is inspired by the classic Sex Pistols release, and features a “healthy selection of UK emcees as well as a cast of seasoned veterans from the underground US scene”

Check out the full review at Bearded Magazine HERE

Its been one of the stand out independent hip hop releases of 2012, had a huge amount of media coverage in the States and the UK, with a new video for “Ghost in the Machine” featuring London’s Context only days away

Hear a snippet version of the full album

With even more UK coverage in the pipeline, the Ohio based MC is busy preparing his next release, the long awaited “Megacy” album with his group Megahertz