Released on Friday June 7th, the “Natsukashii EP” by veteran hip hop crew Belles in Monica was the third in a series of specially commissioned recordings to mark this year’s relaunch of label New Dawn Records.

The follow up to April’s “Y’All In Meltdown EP”, the new EP includes re-worked and re-produced originals only previously available on vinyl, together with never before available instrumentals and exclusive new recordings, their first in 15 years.

There have already been a couple of reviews published of the new release, one by UK magazine “The Wee Review” and the other by US online “TripleOT” – click the links to read their appraisals.

The label meanwhile are expected to announce some new roster additions over the summer. Get the news first at their official website www.newdawnrecs.com and via their new official social media accounts on Twitter, Instagram and Facebook

Both Belles in Monica EPs are available to download and stream from all major platforms and stores, as is the “Sapientia EP” by Underground Cartel, an international hip hop project spearheaded by producer Kruze featuring rappers from the USA, UK, Europe and Africa

All are for the hip hop connoisseur : dope rhymes, bangin beats & superior turntablism. Check them out on Spotify

All printed media and DJ inquiries regarding New Dawn Records’ roster and releases can be sent to us at UrbanElite PR, our contact information is available HERE 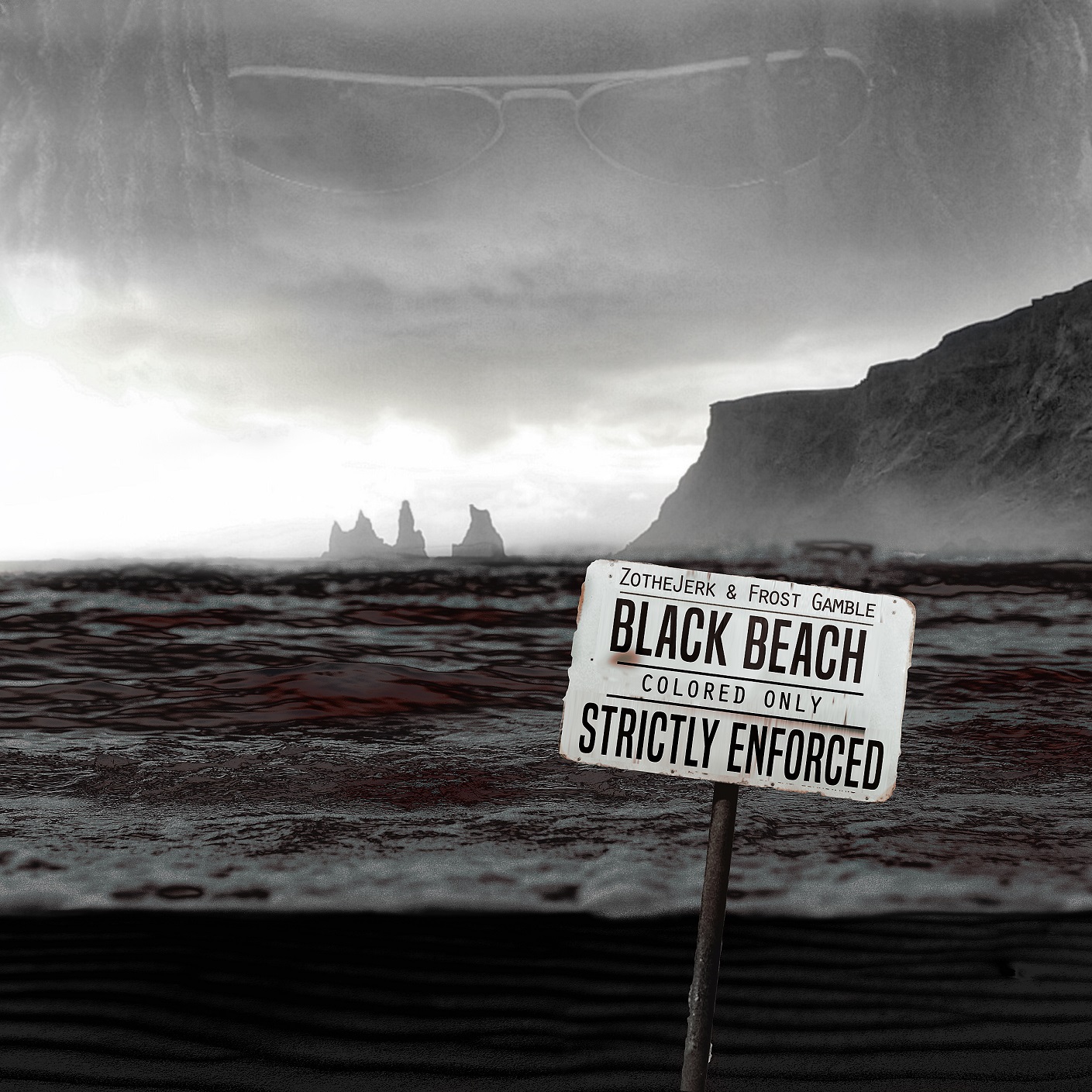 While addressing issues which gave rise to the emergence of the Black Lives Matter movement, Zo also touches upon subject matter relating to the importance of providing strong paternal role models and still provides a refreshingly optimistic and aspirational view of future potential.

This lyrical approach hasn’t been missed by US onlines Lemon Wire and Rap Vineyard who have just published early reviews in the past couple of days.

The pair have released two official singles from the album, “Risk vs Reward” ft Sadat X and “My Negus” ft Guilty Simpson. Check the audio streams

Look out for more interviews and reviews relating to this release in international media shortly, including the album featuring in renowned print publication MOJO Magazine at the end of this month

All media, press and radio station DJ inquiries regarding ZotheJerk, Frost Gamble and the album “Black Beach” can be sent to us at UrbanElite PR, our contact information is available HERE 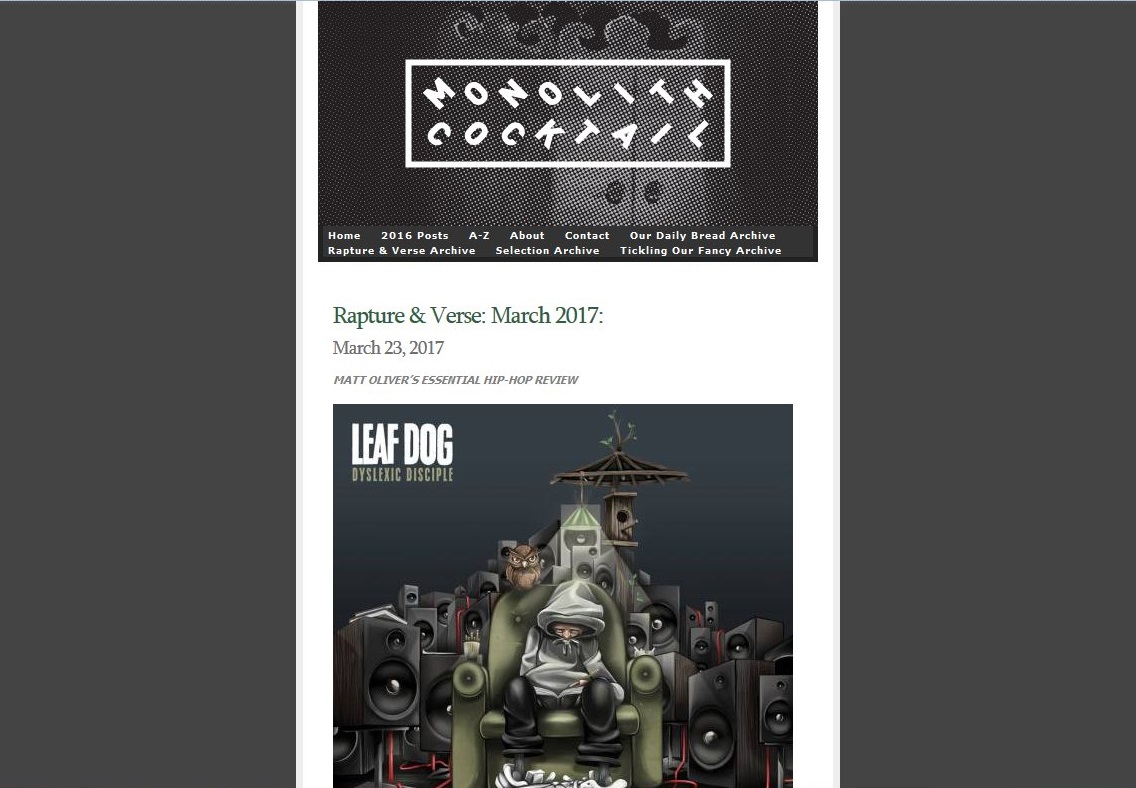 Detroit rapper ZotheJerk and Winnipeg based producer Frost Gamble are set to release their new album “Black Beach” on May 26th 2017 through 22 Entertainment.

The first single top be released from the album was “Risk vs Reward” featuring Sadat-X. Check the stream on Soundcloud

The duo are currently conducting interviews with international media and are preparing to launch a new video “Axe Somebody” in early April.

All media, press and radio station DJ inquiries about the album Black Beach can be sent to us at UrbanElite PR, our contact details are HERE