New Dawn Records have rounded off another busy year by releasing a new mix, a mash up of some of their best known single releases from 2002 to 2022.

“New Dawn Records – The Singles [Mixdown 22], includes some of the classics from back in the day by the Belles in Monica crew with remixes by Krash Slaughta and G-Sharp, select gems from last year’s albums “God of Barz” by New Jersey’s Tru Trilla and the award nominated “Panacea” by London duo Phoenix da Icefire, and of course the straight bangers from this year’s “Lead by Example”, the debut production from London’s Ramson Badbonez featuring hip hop heavyweights from both sides of the Atlantic.

An audio only stream is also available on Soundcloud

The full versions of the singles are available from the label’s official BANDCAMP PAGE and can of course be streamed on multiple digital platforms including Spotify, Apple Music, Tidal and Amazon. 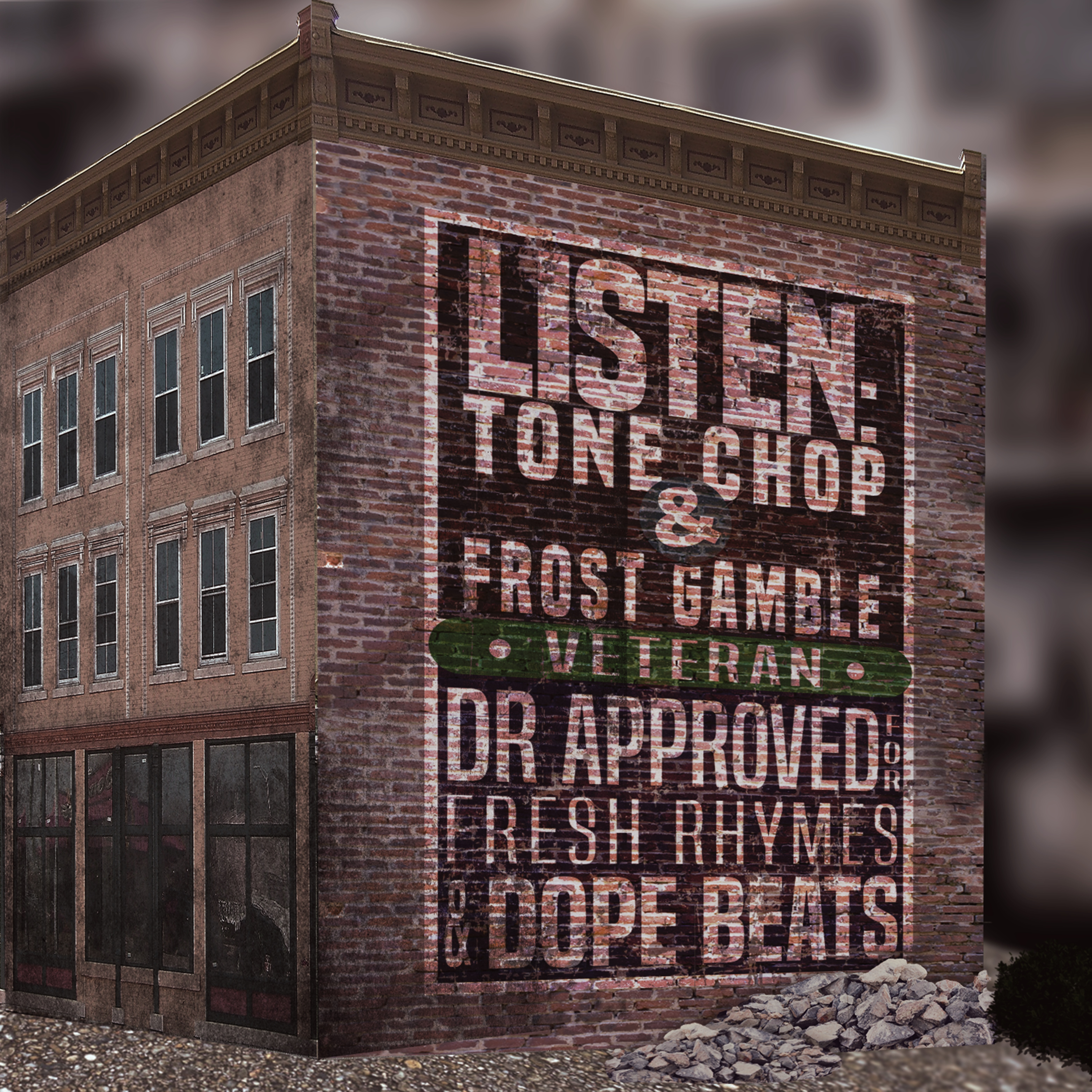 NY State rapper and producer combo, Tone Chop & Frost Gamble, go all the way back to their days as rap battle rivals during the late 90’s before Frost re-located to Winnpeg, Canada and focused solely on beatmaking.

They released their first official collaborative project on November 18th last year, the “Veteran” EP being a warm up for their plans in 2017.

Binghamton’s DJ Gee Swift has just produced this banging remix of the entire EP and uploaded it to Mixcloud in the past couple of days. Check it out

The original version of the “Veteran” EP is available on iTunes and included the single “Leave It Alone”, a tribute to the late Sean Price featuring Ruste Juxx and Nobi. Here is the full tracklist

The pair will be releasing a new album “Respect is Earned Not Given” on September 1st and includes featured artists Tragedy Khadafi, Kool G Rap, Planet Asia and the current most viewed online rap battler, D.N.A.

Meanwhile, Frost’s album “Black Beach” with Detroit rapper ZotheJerk is set to release soon on May 26th. Featuring Guilty Simpson, KXNG Crooked, Sadat X and Boldy James, it will be available from most digital stores including Spotify & iTunes, while a Deluxe edition including bonus cuts and instrumentals will release exclusively on Bandcamp

Stay connected with the artists on social media, via twitter @FrostGamble @ToneChop @TheJerkNation and over on the joint Facebook pages, Tone & Frost and Zo & Frost

All international media, press and radio station DJ inquiries regarding all of these releases can be sent to us at UrbanElite PR. Our contact information is available HERE 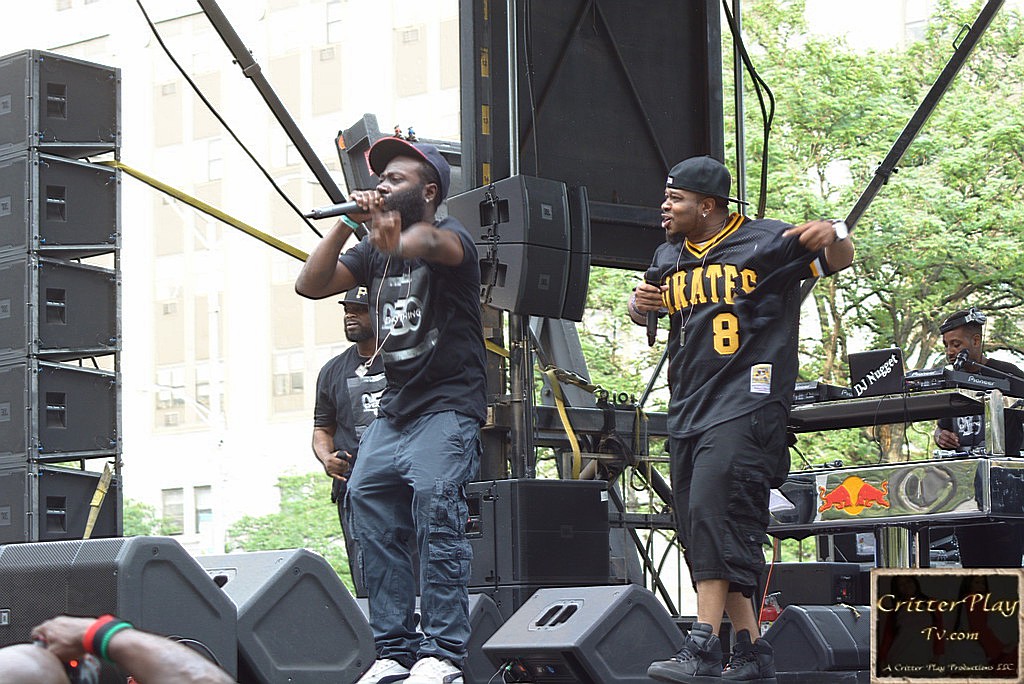 Newark hip hop group 050 Boyz released their debut album “Everything 050” this week, produced by Clinton Place and featuring some of the finest lyricists from the New Jersey scene including Treach (Naughty by Nature), Lakim Shabazz, DoItAll (Lords of the Underground), B Wells, Ib the Druid, Tha Advocate, Fam (Rottin Razkals), and there’s also a little UK flavour thrown into the mix courtesy of WiseRap.

Two reviews of the album by online magazines on both sides of the Atlantic have just been published. Swurv Radio (USA) and Hip Hop Reviews by Sagittarius (France) share an acknowledgement of the energetic nature of the album through the quality of production and firebrand lyrcism on display, hardcore flows deliverin’ knockout blows. 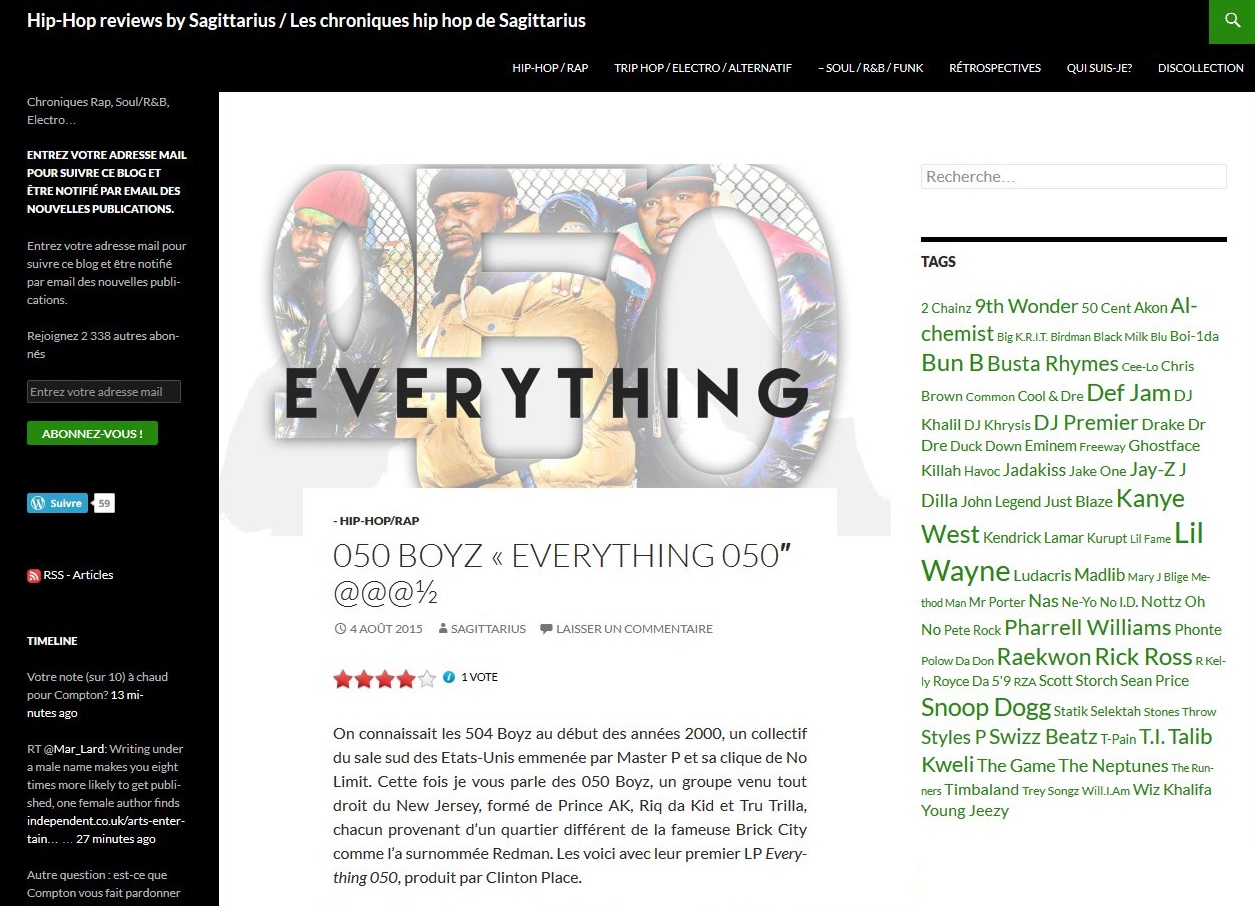 READ THE REVIEW IN HIP HOP REVIEWS BY SAGITTARIUS HERE

The album is available to buy from iTunes The group will be live in the studio with DJ Eclipse this coming Wednesday 12th August from 10.30pm EST as guests of his Halftime Show on WNYU. Their live shows are always recommended, and they will be performing tonight, Friday 7th August, with DJ Nugget at Bogie’s Lounge in East Orange, NJ from 9.30pm.

Meantime, here’s the full album stream….crank it up!!!

Look out for more international media coverage and video releases in the weeks ahead, and connect with 050 Boyz on social media on FACEBOOK and on twitter @050_Boyz (@PrinceAK_050 @EgoFree2_050 @RiqdaKid_050) and the album’s producer @ClintonPlace9