The feature published today encompasses their discussion relating to the spirit and sound of the new EP in line with how they first met at rap battles during the 90’s, while also establishing their firm committment to hip hop’s evolution for a modern era.

The opener “Dedication” shouts out many of the G.O.A.T.’s including Rakim, Queen Latifah and Pac, an opening salvo declaring their origins and influences followed by biographical accounts in “Back in the Days” and “Better with Time”. However “Step Up” switches focus to the future, in line with the EP’s role as a warm up for a new album next year. 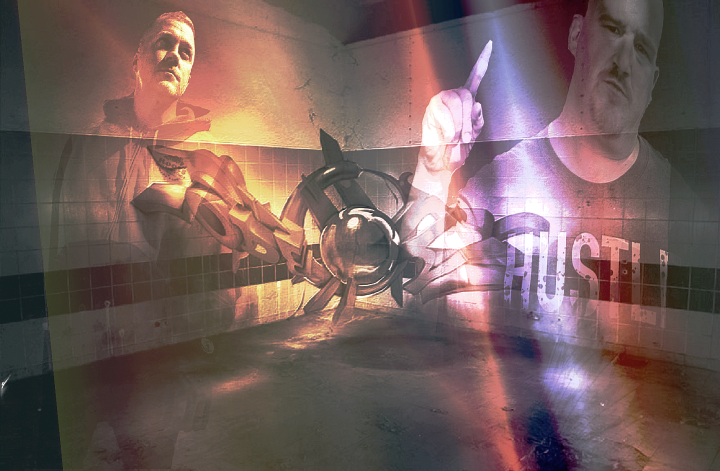 Available through Seven 13 Music & Entertainment, the “Veteran” EP can be bought from iTunes

Look out for further media coverage on the duo in the coming weeks and the launch of a new bonus cut in a few days’ time.

All media, press and DJ inquiries regarding Tone Chop & Frost Gamble can be sent to us at UrbanElite PR. All our contact information is HERE

This despite the fact the pair were originally rivals in Binghamton’s rap battle scene during the 90’s who would then go on to be partners in rhyme, tagging and remained hip hop allies over the years.

Though continuing to collaborate on occasional tracks, the pair pursued solo careers especially in the light of Frost’s relocation and subsequent re-focus on production. This led them to work individually with artists such as Tom Gist, J-Ro, Sadat-X, Jinx da Juvy and Rakim’s son Tahmell, however it was Frost’s contribution to Seven 13’s “God Bless Dope Rappers” compilation earlier this year which was the catalyst for the new EP

Also released through Seven 13 Music & Ent, “Veteran” is a warm up to a new album planned for 2017, and includes the single “Leave It Alone” featuring Ruste Juxx, a tribute to Sean Price.

The EP is available to buy from iTunes

All media, press and DJ inquiries regarding Tone Chop & Frost Gamble can be sent to us at UrbanElite PR. All our contact information is HERE

The “Veteran” EP is available on iTunes and the latest review comes courtesy of Stuart Sharpe for his personal blog “Sharpes Reviews”. The site publishes regular updates and in the past couple of months has included appraisals of releases by Danny Bown, Joe Budden, The Game and Termanology

Summarising “Both Tone Chop and Frost Gamble show a lot of skill as well as potential, and should continue to grow as individuals and a group.” the full review can be read HERE

Including the single “Leave It Alone”, a tribute to the late Sean Price featuring Ruste Juxx, you can listen to the full Veteran EP stream on Soundcloud

Look out for more international media & press coverage of the release in the weeks ahead, and a further special bonus cut due for launch during December. All media and radio station DJ inquiries about Tone Chop & Frost Gamble can be sent to us at UrbanElite PR, our contact information is HERE

Meanwhile, connect with the duo and label online

Kansas based emcee Matt Maddox teams up with Canadian producer Engineer (Ras Kass, Immortal Technique, Sean Price, Termanology) on this new single “No Country For Old Men” delivering a raucous tribute to legends in the game while taking aim at the portrayal of the culture today.

The official video has just been launched, the second taken from his new album “Righteous Fury” following on from the recent release of BARbarians

2014 looks set to be a busy year for the ex Guerilla War Tactix member with the album due out via the partnership of Red Phone Records and Seven 13 Music on February 25th, and tours of Europe and Australia due in early Spring.

With features and production from Tragedy Khadafi, Stu Bangas, C-Lance (Jedi Mind Tricks), SickNature (Snowgoons) and King Magnetic, the album is set to throw down a strong early marker for the year ahead 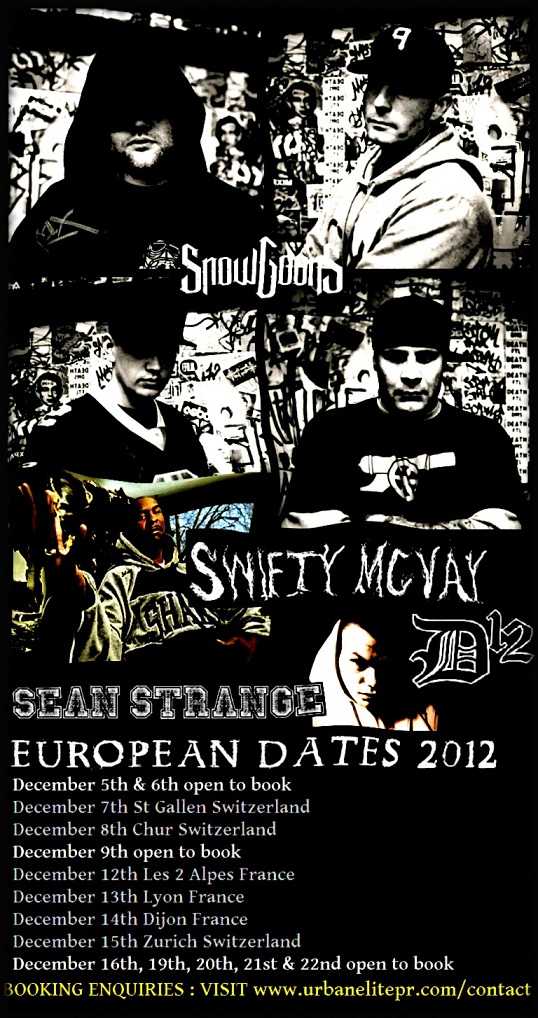 Producers DJ Illegal and Det have come a long way since starting out in 1999, and since being joined by Sicknature and J.S. Kuster in 2011, theyve made massive inroads with the most recent release which includes features from Ghostface Killah, Joell Ortiz, Sean Price, Ill Bill, Killah Priest, Termanology, Planet Asia, Ras Kass, Ruste Juxx, Blacastan and many more.

The Snowgoons have announced they will be touring Europe in December 2012 with Swifty and Sean Strange, and so far have confirmed the following dates:

Any promoters looking to book any of the dates should contact UrbanElite Promotions
at www.urbanelitepr.com/contact/ to be provided with the terms and conditions

Advise your name, city, preferred date, name & address of venue and its capacity and contact details including telephone number and email address and you will receive a reply within 24 hours 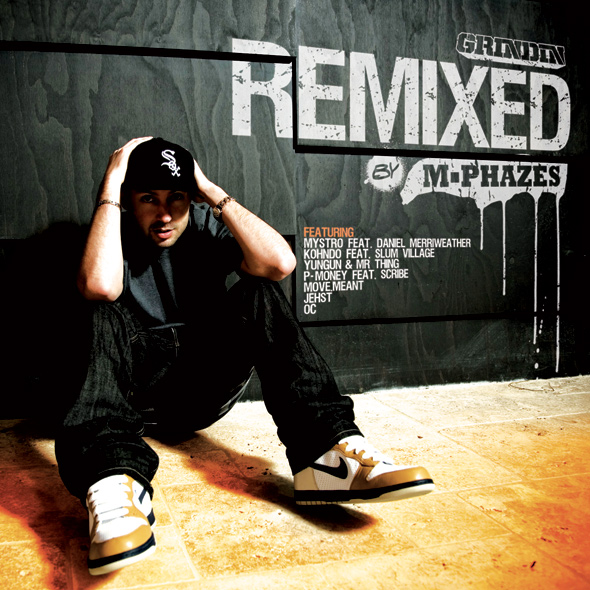 Earning his reputation initially in the Australian homegrown scene with artists such as Bliss & Eso, producer M-Phazes went on to produce for internationally renowned stars such as Talib Kweli on Gutter Rainbows, the tracks Clap, Assassins and One Day ft Jill Scott for Pharoahe Monch, and Back on the Scene for Shady’s supergroup Slaughterhouse.

In October this year it was announced that he was collaborating with DJ Rhettmatic on a new remix album, to be called “Phazed Out” which will feature Big Noyd, Inspectah Deck, Termanology, Heltah Skeltah, Sadat X and many more, due for a 2012 release on Coalmine Records. Emilio Rojas current single Middle Finger was also produced by him

He has worked with several UK artists over the years, most recently Sonnyjim, and was in the UK for a few days recently where he gave this interview to well regarded online Hip Hop Kings.